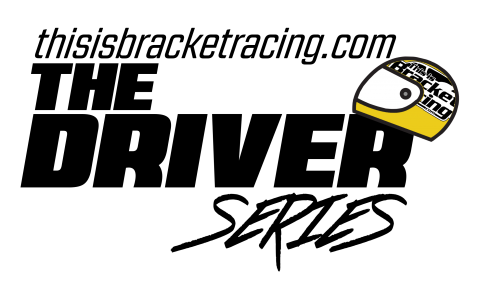 National Trail Raceway is proud to announce participation in the 2021 ThisIsBracketRacing.com Driver Series. The series is designed to reward racers for local accomplishments by competing on a national scale without the need to leave their home track!

Lane Cavar (Top Bulb) and Kip Poole (Bottom Bulb) were crowned inaugural champions of the Driver Series in 2020. They will no doubt look to defend their crown as the series expands to include around 20 host tracks in 2021.

Eight of National Trail Raceway’s regularly scheduled events will be selected at which drivers can earn points toward Driver Series championships (May 29-30th, June 12-13th, July 30th, August 1st, 21-22nd). Racers will earn points at their best six finishes among those eight events.